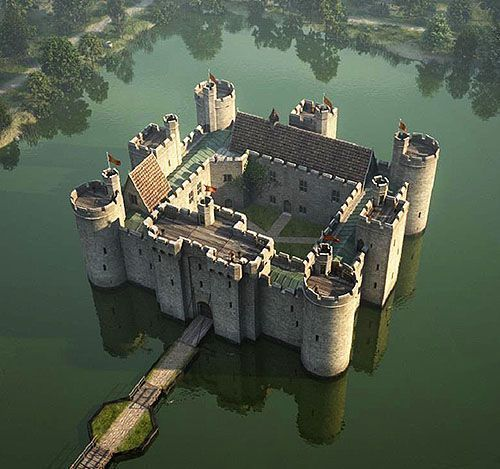 ‘Blood and soil’: Richard II and the Politics of Landscape

The BSA is delighted to host this online lecture by Professor Peter J. Smith (Nottingham Trent University). Attendance is free, but all attendees should register via Eventbrite.

From the comic wrangles of the rival suitors out-dowering one another to win the hand of Bianca in Shrew, to the malevolent intrigue of Edmund (‘Well, then, / Legitimate Edgar, I must have your land’) in King Lear, the possession of real estate confers not only political clout but, as these examples demonstrate, marital security and legitimacy itself. But in Richard II (1596) this relationship between land and political power is fraught with concern. What happens when the guardian of the country, the King himself, flogs parts of it off? What happens when he leases it out ‘like to a tenement or pelting farm’? And what happens when a cussed Nature builds its own fortress without embracing the inhabitants? Richard’s realm may be ‘another Eden’ but the first Eden didn’t end well. And if possession of land confers identity what happens when that identity shifts? Bolingbroke ‘was banished Hereford; / But as I come, I come for Lancaster.’

This paper will explore the portrayal of Land, Ground, Earth and the Garden in Richard II in an effort to examine the ways in which the early modern audience appreciated the spiritual, legal, political and even personal implications of the natural world.

Peter J. Smith is Professor of Renaissance literature at Nottingham Trent University. He is the author of Social Shakespeare (1995) and Between Two Stools: Scatology and its Representations in English Literature, Chaucer to Swift (2012). He is co-edior with Nigel Wood of Hamlet: Theory in Practice (1996) and with Deborah Cartmell, the Arden Early Modern Drama Guide on Much Ado About Nothing (2018). He is one of four editors of Cahiers Elisabethains, shortly to celebrate its fiftieth birthday.