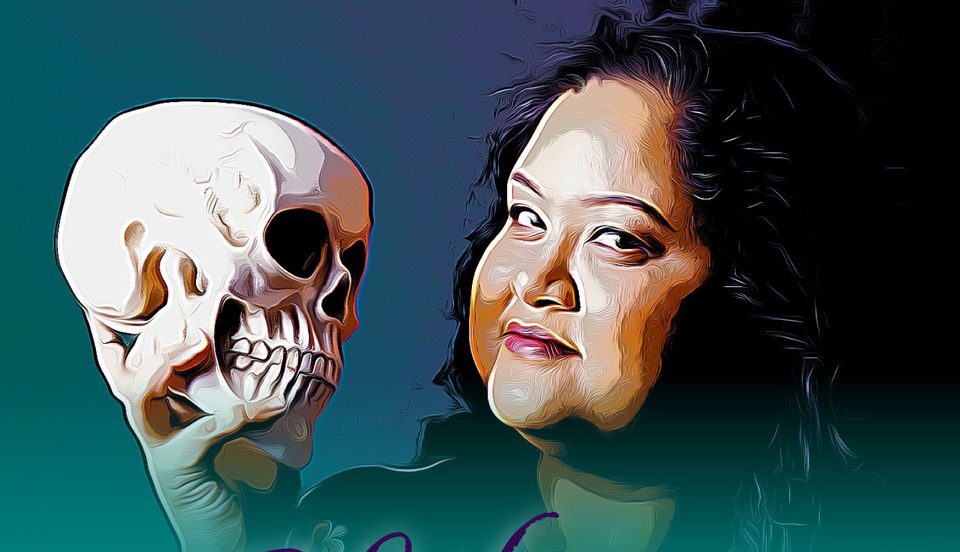 **Please note: this event was originally scheduled for 1st December, but it has been postponed until 26th January 2022.**
The British Shakespeare Association is delighted to invite you to this online event on Shakespeare Fiction.


Dr Koel Chatterjee and Prof. Lisa Hopkins will launch the first series of The Shakespeare Fiction podcast and discuss some of the books being covered in the first series as well as the newly launched book club to accompany the podcast. The Shakespeare Fiction podcast will feature reviews and analyses of novelised adaptations of Shakespeare by Koel Chatterjee as well as discussions on adaptation, fan fiction, and fictional revisions of Shakespeare’s plays. Some of the titles covered in the first season are: Chloe Gong’s Violent Delights, Jacqueline Carey’s Miranda and Caliban, and Nicole Galland’s I, Iago. The podcast is part of a larger Shakespeare in popular culture project ‘Shakespop.co.uk‘ to be launched in April 2022.

Dr Koel Chatterjee is a Lecturer at Trinity Laban Conservatoire of Dance and Music and specialises in Shakespeare on Film, and Integrated English. She frequently features as a guest speaker in Global Shakespeare courses and public facing Shakespeare on Film events, and is widely published in both fields of specialisation.

Prof. Lisa Hopkins is Professor of English and Head of Research Degrees in the Social and Economic Research Institute at Sheffield Hallam University. She co-edits Shakespeare (the journal of the British Shakespeare Association), Journal of Marlowe Studies, Arden Early Modern Drama Guides, and Arden Studies in Early Modern Drama. She writes mainly on Shakespeare, Marlowe and Ford, but has also published on Jane Austen, Bram Stoker, crime fiction, and literature on screen.

Registration: Please register via Eventbrite. A Zoom link will be sent to all registered participants in advance of the event.