Members of the BSA may be interested in the following CFP for a conference co-sponsored by the BSA.

The Kingston Shakespeare Seminar and British Shakespeare Association announce a conference to celebrate and explore the work of John Barton and Peter Hall, focused on their productions of Shakespeare. The aim of this commemorative event will be to bring together theatre practitioners, scholars, critics and audience members from around the world, to reconsider the achievements of the two great Shakespeare directors. The venue will be the Shakespearean auditorium of the Rose Theatre that saw some of Peter Hall’s last productions, and John Barton’s final public appearance at Trevor Nunn’s restaging of their Wars of the Roses.

Proposals are invited for 25-minute presentations on all aspects of the lives and work of Barton and Hall, including work in film, TV and opera. Presentations will be particularly welcome on their productions in relation to the Cambridge intellectual background; Stratford institutional environment; British political context; international reception; performance practice; verse speaking; place of the text; impact on literary and theatre criticism; influence on drama teaching and training; input of composers and designers; role of the director; archival heritage; and conception of Shakespeare.

Proposals of up to 200 words, together with a brief cv., should be sent by July 31 to Professor Richard Wilson at r.wilson@kingston.ac.uk 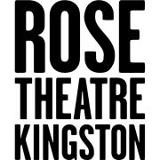 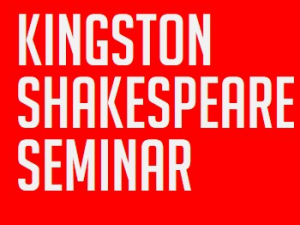