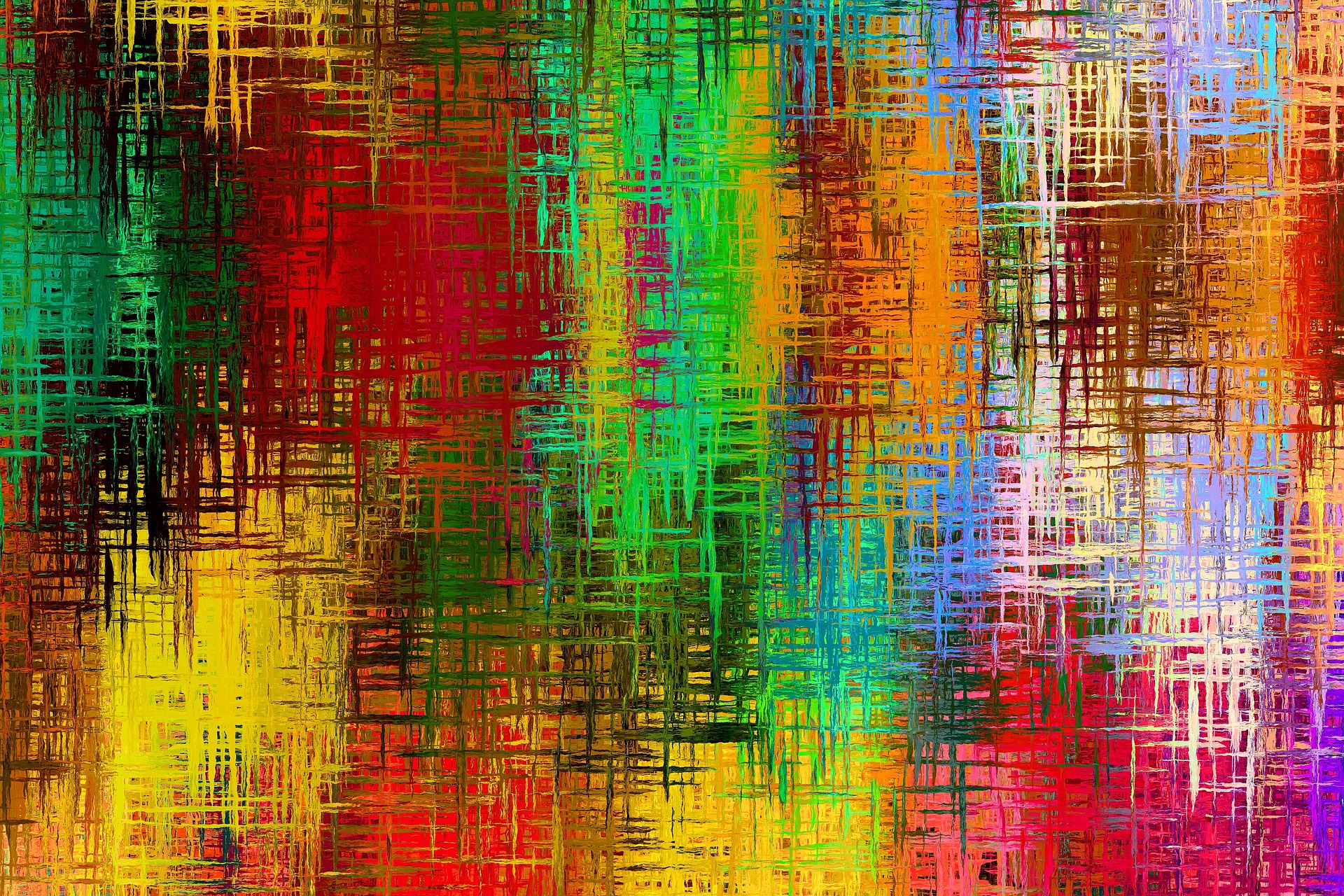 Pursuing new directions in the subject of Shakespeare and race and addressing some of the gaps in current conversations about representation, casting, performance, diversity and inclusion, Mixed Race Shakespeares explores the ways in which Critical Mixed Race Studies (CMRS) might offer alternative readings of the plays and complicate certain trajectories and terminologies. More specifically, this collection aims to challenge hypodescent and monoracial norms, destabilize official racial categories/designations and advance the study of topics such as racial mixing, racial passing, interraciality, biracialism, multiracialism, transracialism and ethnoracialism. Mixed Race Shakespeares thus shares the primary objective of the mixed-race movement to “question the imposition of as well as resist traditional monoracial categories and boundaries by expanding them to include more multidimensional configurations” (Daniel et al, 2014; 9).

Operating on the premise that race is a social-cultural position that changes over time and place, the collection aims to explore the ways in which we can move beyond a binaristic “either/or” mentality. Arguing that mixed-race identities and experiences have been marginalized and considered “incompatible with … the canonical boundaries of the field [and] deleterious to the struggles of traditional communities of color and their monoracial imperative” (ibid), Mixed Race Shakespeares attends to those – characters, creatives and critics – who’ve been excluded from critical discussions on Shakespeare and race. It seeks to pluralize the positions available and focus on multiracial identified individuals who’ve either been integrated into the racial order as White – based on phenotypes and/or power structures – or have chosen or been pressured to identify with either one heritage or another.

Shakespeare was certainly interested in ‘‘betwixt and between” characters – The changeling in A Midsummer Night’s Dream, Aaron and Tamora’s baby in Titus Andronicus, the child of the “clown” in The Merchant of Venice – and Early Modern Race Studies has paid considerable attention to the playwright’s treatment of miscegenation and interracial marriage/relationships. Building on this scholarship, Mixed Race Shakespeares broadens the scope of inquiry to include discussion of performance history, theatre practices, critical debates and textual scholarship all through the lens of Critical Mixed Race Studies. Essay topics therefore include, but are not limited to, the following: