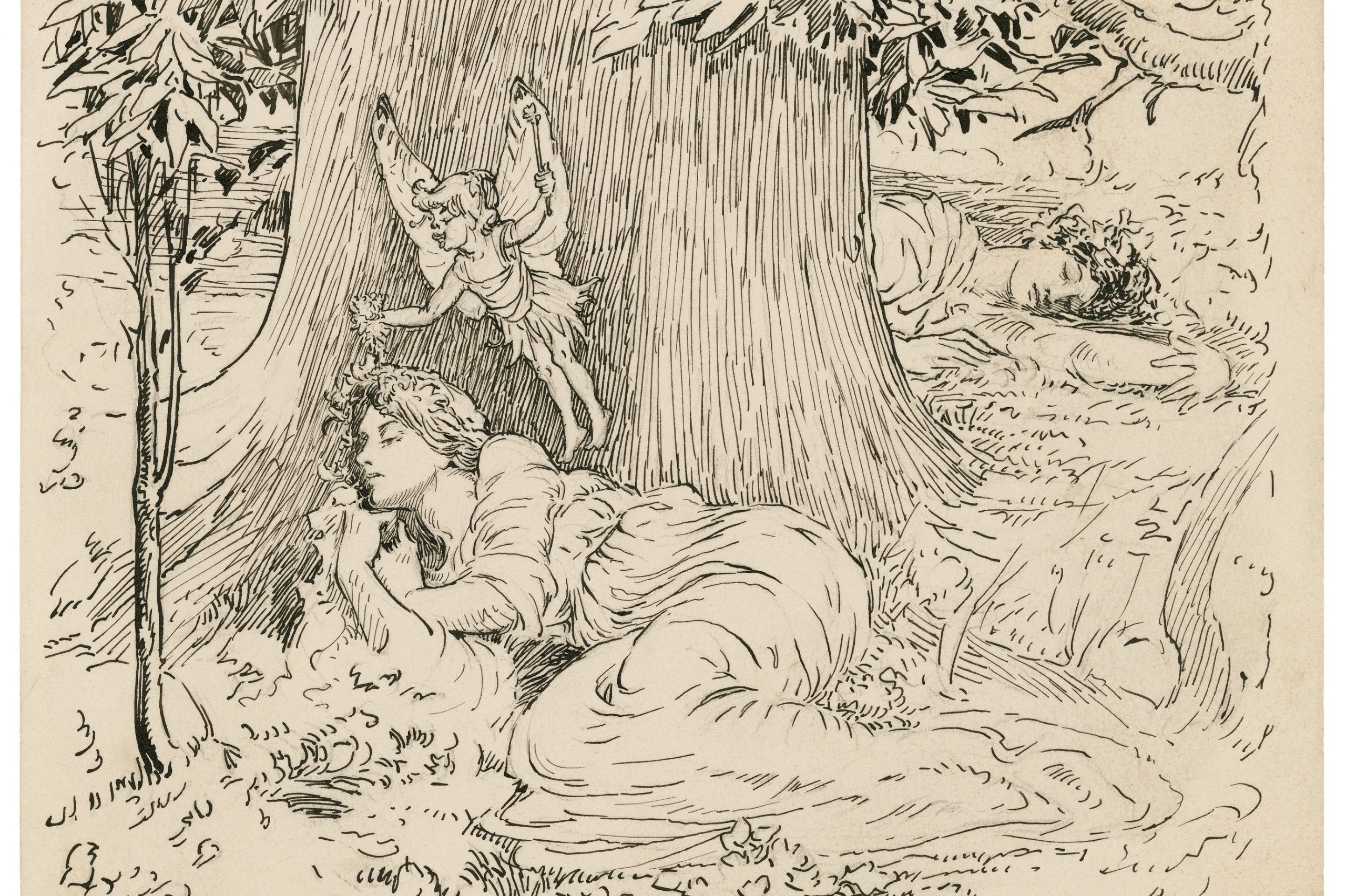 Coordination of the volume by:

The new journal Rubriques is preparing a special issue dedicated to Shakespearean drama. It proposes to shed light on the various zones where the theatrical text and its illustrations dovetail or face each other from a safe distance. It will discuss the capacity of images to show what the text says or keeps unsaid and analyze the many ways in which images can appropriate and digest theatrical space. Among the contributions to this volume, we expect some to compare the different visual representations of the same scene or to analyse synthetically the productions of one theatrical tradition or of specific trends (for ex, the Pre-Raphaelites) or to shed light on the treatment of one specific genre (comedies, tragedies, history plays, romances). Others may focus on the work of a famous actor, like for instance Garrick or Ellen Terry. More general analyses may also want to embrace the vast corpus of Shakespearean illustration in order to determine what makes it special and sets it apart from other authors.

Visibility stands at the core of theatricality. Yet, the Prologue of Henry V reminds the public that they must learn to see beyond what the unworthy scaffold (Henry V, 1.1.10) is able to show: a helmet worn by a simple actor represents a thousand warriors in armour and the mere mention of a horse should be enough to conjure up steeds whose proud hooves leave their prints in the receiving minds (Henry V, 1.1.27). In other words, drama makes mentally visible what it cannot show directly. We should bear in mind that what happens on the stage stems from words only. This statement is particularly relevant when it comes to the bare stage of the Elizabethan public playhouse that was surrounded by the public on three sides: Lady Macbeth’s battlements are imagined by the spectators when she mentions them (“The raven himself is hoarse, / That croaks the fatal entrance of Duncan / Under my battlements,” 1.5.38-40) and in As You Like It the wood in which the two cousins retreat springs to the mind’s eye when Rosalind says: “This is the forest of Arden” (2.4.11). The bare stage is a visual synecdoche that expands in the minds. Accordingly, the spectator must “play the painter” (the first line of Sonnet 24 reads: ‘Mine eye hath played the painter…’) and the painter’s eye, Oliver says in As You Like It (4.3.78), is fed by his ear.

Yet, contrary to the stage director, the illustrator is not limited by the playing space or the technical requirement of the performance. By positioning his characters on the page, he fashions his own dramaturgy. The illustrator is a reader and yet he considers the text from an even greater distance. As he does not necessarily account for a show he attended he can imagine his own private performance. For example, when Henry Fuseli represents the ghost of Hamlet[1] wearing a comedian’s mask he baffles the observers by making it at the same time an unearthly creature coming back from the next world to “make a scene” in front of his son and a masked actor playing a part (The engraving is called ‘Hamlet, Horatio and Macellus facing the ghost’).

1) The practicalities of stage performance

Does the image represent a scene as early modern spectators could have seen it when performed in the open-air public theatres or on the candlelit stage of Blackfriars Theatre – or is it free from any concern for practical stage requirement?

Shakespeare decided to represent some scenes – even violent ones sometimes like the blinding of Gloucester in King Lear – and to turn others into accounts delivered by witnesses – Hamlet’s visit to Ophelia in her room. The playwright’s decision to offer some phases of the dramatic progress to the mind’s eye only can be challenged by the illustrator who may decide to make them visible. How can such changes be interpreted?

Illustrators are obviously particularly fond of some scenes and characters: one may think of the ghost of late King Hamlet or the witches in Macbeth. How can this attractiveness be explained? What ingredients can make a theme, a scene, a character, emblems of Shakespeare’s art and time or relate it to the illustrator’s world or even to the artistic trend in which s/he operates?

4) How illustration changes through time

Comparing the different ways a specific scene was represented through time informs us about the period when the image was made. A good illustration includes the world that produced it. Analysing visual variations across the centuries will help understand the changing modalities of representation and enable to propose a genealogy of this process.

The articles selected by our committee must be sent before June 30, 2023.

No more than 60,000 characters, spaces included. Please refer to the stylesheet before you start writing your paper. It is available from :

The articles can be written either in French or in English.

Header Image: detail of image 34919 used by permission of the Folger Shakespeare Library.