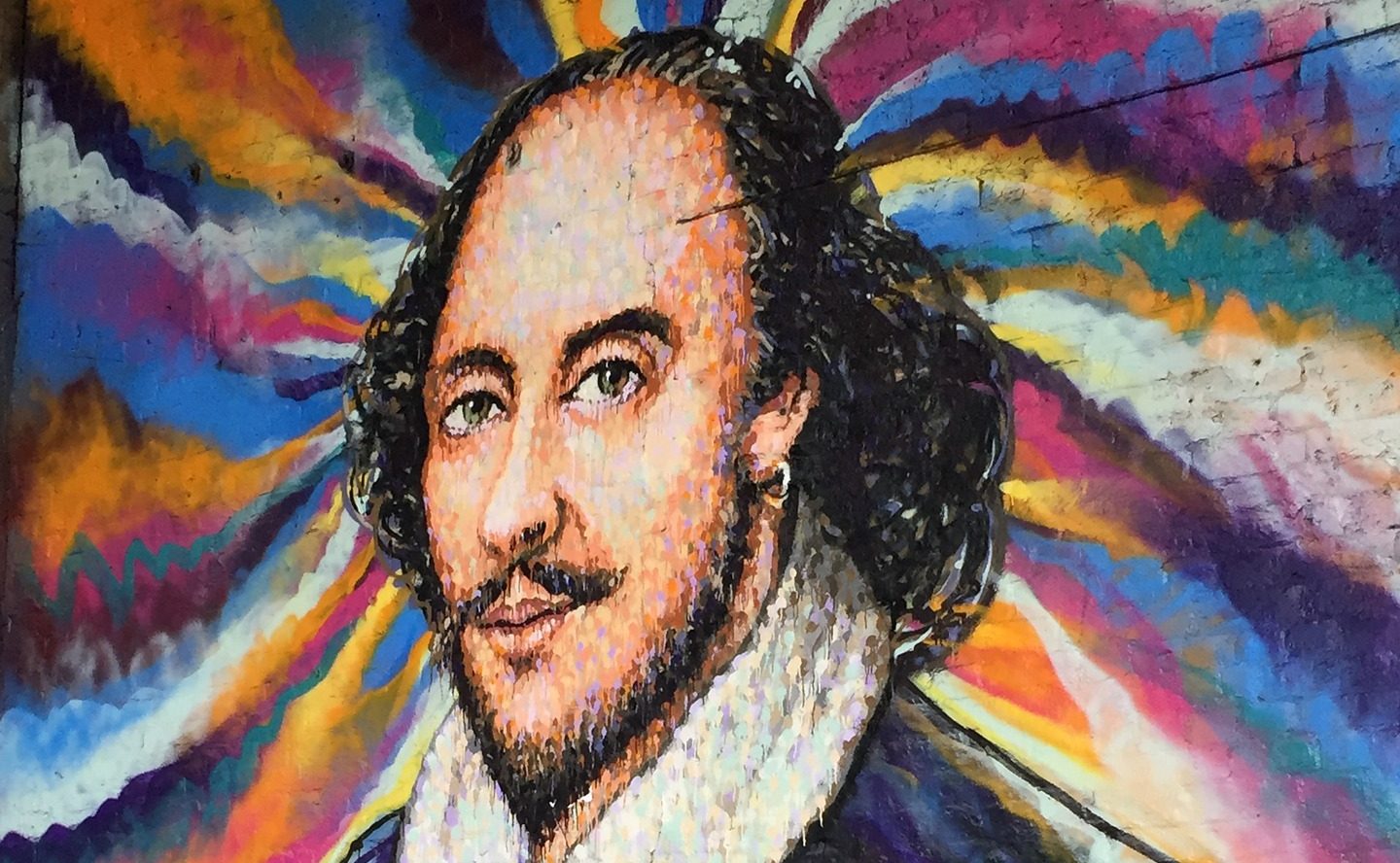 The buzz of conferences in the early days of my doctoral research at the University of Warwick was an integral reason why I chose to pursue a career in academia. My imagination was first fired by the Shakespeare Institute’s BritGrad Conference in 2014, where I presented work in development on tracing the influence of Hamlet on Park Chan-wook’s film Stoker. I began to make connections with my fellow participants on the same panel and had my ideas challenged and validated in equal measure by audience members. It has long since been an ambition to shoulder the responsibility of leading discussions and to give others the opportunity to showcase their research and practical work.

This year, I’ve taken that very plunge on not one, not two but three fronts. I will be co-leading seminars at the European Shakespeare Research Association and Shakespeare Association of America  conferences and chairing a roundtable at the British Shakespeare Association Conference. It is worth noting that the decision taken by an ever-increasing number of organisations to move conferences online has necessitated a form of academic adaptation to which we have become accustomed over the last twelve months. However, rather than hindering preparations or limiting the scope of discussions, I have found the geographical barriers broken down by speaking to my fellow scholars and practitioners online has afforded opportunities to bring together and speak with individuals which might not have been possible in the before times.

Each of these seminars and the roundtable focus on area of my research which either sprang from my doctoral thesis on the history and legacy of the Reduced Shakespeare Company (aka the “other” RSC) or has developed since its completion in 2019. My roundtable at BSA 2021 will unite practitioners from four different theatre companies to discuss work that utilises Shakespeare’s plays as their creative impetus but which diverges from these in content and form: improvisation-based theatre-makers Impromptu Shakespeare and The School of Night, comic physical theatre company Spymonkey, and droll revivalists the Owle Schreame. I first spoke to these companies whilst researching the final chapter of my thesis, in which I explored the developing ecosystem of Shakespearean parody on the modern stage.

Together, we will be discussing how each company employs distinctive multi-roling techniques and modes of audience participation, and how they variously compress Shakespeare’s work within a comedic context. I will also address points of enquiry which connect the companies, including the legacy of Peter Brook’s ‘rough theatre’, how touring companies such as these deliver an alternative to the London-Stratford Shakespearean performance axis and whether their performances reveal a crystallisation rather than parodic reduction of the playwright’s work. This roundtable was first planned for the BSA’s 2020 conference at the University of Surrey, which was delayed and subsequently moved online. It will therefore be fascinating to investigate how each of these practitioners have continued to work throughout the pandemic by creating online festivals, performances and workshops.

The seminars which I am co-leading are being run in collaboration with two of the most exciting academics with whom I’ve worked over the last few years. Dr Edel Semple, who I met in sunny Montpellier at the last conference I attended in person during the halcyon days of September 2019, shares my interest in Shakespeare and Biographical Fiction, which forms the focus of our SAA seminar. We have assembled a team of veritable Shakespearean avengers to discuss how the playwright’s life has and continues to be represented on screen and stage, with papers drawn from across the globe discussing films such as All is True and Bill, television series including Upstart Crow and Will, and plays from Dead Centre’s Hamnet to the “other” RSC’s William Shakespeare’s Long Lost First Play (abridged). I dedicated a chapter to the last of these in my thesis and it is being discussed in our seminar by its co-author, co-director and co-star, Austin Tichenor. An autobiographical paper in a biofictional seminar? Truly, we live in meta-times.

I have met Dr Taarini Mookherjee at a number of conferences through the years and began to collaborate with her after we shared the experience of participating in our first online seminar together at last year’s SAA conference. We are co-leading a seminar titled ‘Fracking Shakespeare’ at ESRA 2021 and submissions are open until Monday 1st February. The title was inspired by a conversation I shared with Tichenor during my doctoral research in which he described his process of combining different characters and lines from Shakespeare’s corpus in these terms. The metaphor of ‘fracking’ to describe Shakespearean adaptation and its various implications has been lodged in my mind ever since and we are excited to invite submissions for papers on including but not limited to:

I venture into the brave new world of conference leadership as conversations arise about the environmental sustainability of international gatherings and whether, post-pandemic, the online model will continue to be favoured by organisations who seek to give their members the flexibility to choose their own modes of engagement. Until then, despite not being able to share these forthcoming conversations face-to-face, I find myself bolstered by the intellectual interconnectedness fuelled by our current physical disconnect and the continued desire to foster discussions about Shakespeare’s presence in popular culture and modern contexts, which unites these three events.

To learn more about Ronan’s research, visit his institutional webpage and his social media pages: