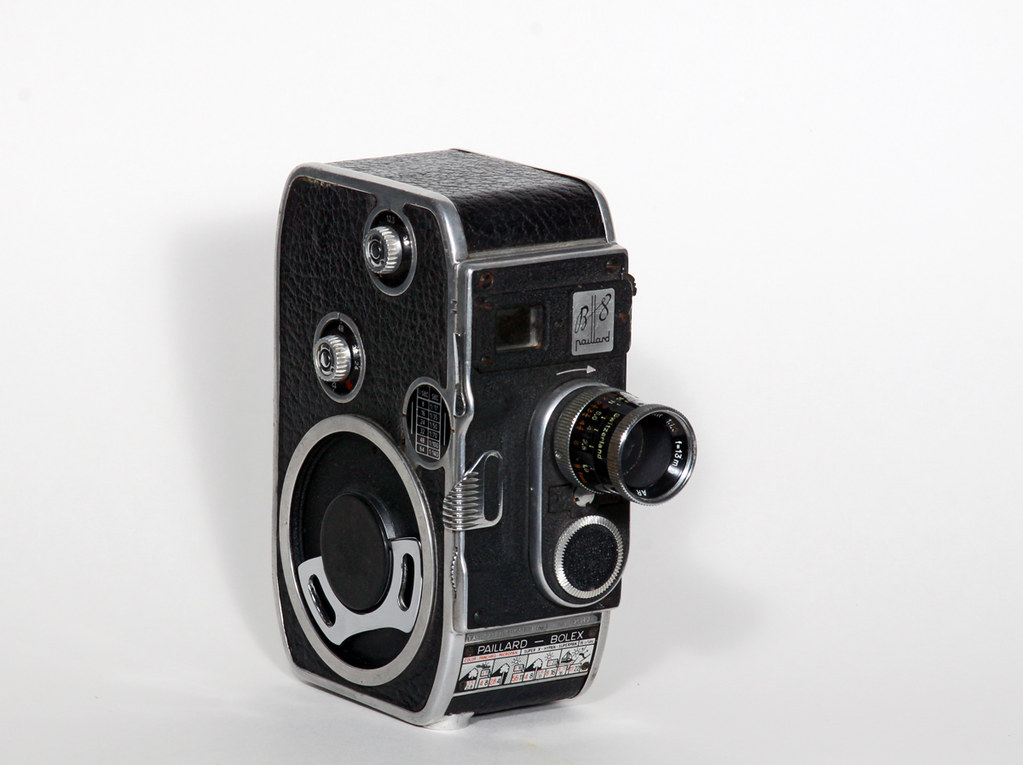 New BSA Trustee Dr Kat Hipkiss gives us a glimpse into her research on the framing of women in contemporary productions of Shakespeare, and tells us why she’s excited to join the board of the BSA as Web and Communications Deputy.

I began my PhD thesis – ‘”My body shall pay recompense”: The Embodiment of Margaret in Selected Staged and Televised Cycles of the First Tetralogy’ – with a description of a scene that contains (in my opinion) one of the most powerful stage pictures in the works of Shakespeare: Queen Margaret entering into the middle of a court planning their escape, holding the decapitated head of her lover Suffolk in her arms (2HVI, 4.4). As well as being a brilliant theatrical moment, the scene also enables me to combine several approaches and aspects of my research: the body in performance (Margaret localises her grief in her body whilst lamenting the loss of her lover’s); the multiple societal positions women occupy (wife, mother, widow, all at once); and the gendered presentation of women on stage and screen, especially hair and hair covering in performance (for example, Peggy Ashcroft’s Margaret in 1964 wore a corrupted bridal veil as she mourned her lover in front of her husband).

The scene of Margaret cradling Suffolk’s head, and the myriad of possibilities within it, also helped lead me towards another key focus of my research: the framing of women. By this I mean interrogating how women in contemporary performances of Shakespeare are framed both literally in stage and screen images, and metaphorically in how they are constructed within the world of a production. In my thesis, I returned to the cradling of Suffolk’s head across four major cycles of the first tetralogy, and found that the way in which each production presented this scene could be analysed to understand how they conceived of Margaret across the cycle as a whole.

One of the productions that enabled me to use the cradling of Suffolk’s head to dig further into this dual sense of framing was Jane Howell’s 1983 BBC/Time-Life cycle for The BBC Television Shakespeare (which is my goto production recommendation for anyone who hasn’t watched the first tetralogy in full!). When studying the cycle, I found myself returning again and again to the way in which Howell literally frames Margaret within the camera lens, and how this has the impact of centring her both within the shot and the narrative.

The centring of Margaret in Howell’s cycle is particularly apparent in Howell’s use of repeated screen images. Across the approximately twelve hours of television, Howell returns to particular shot constructions time and again. These repeated images – combined with a single set which evolves across all four plays, and the use of an ensemble cast – have the effect of emphasising both the sense of time moving forward and the cyclical, recurring nature of the first tetralogy in performance. Importantly, at the centre of these images, Howell places Queen Margaret (played by Julia Foster), and through the foregrounding of Margaret’s body creates a cycle that has the narrative development of Margaret at its centre.

The cradling of Suffolk’s head forms part of one of Howell’s screen motifs: Margaret cradling the male body. The image is first seen in 2 Henry VI where Margaret holds the living body of Suffolk before they part. It is then shown again after Suffolk’s death, as Margaret holds the decapitated head of her lover to her in front of the court. The cradling image is repeated in 3 Henry VI where Margaret clutches the corpse of her son Prince Edward to her. And finally, the last image of Howell’s cycle is a lingering shot of Margaret sitting atop a pile of corpses, holding the body of Richard to her as she laughs into the end credits of Richard III. The repetition of the cradling image throughout Howell’s cycle means that this final shot of Margaret on top of a pile of corpses, her hair golden in the spotlight, where she is both triumphant and alive atop a heap of death, is a logical conclusion to Howell’s Margaret centred cycle, and one which reifies the way in which she drives the narrative of the first tetralogy.

It is also an image that Dominic Cooke was potentially referencing in the closing shot of his 2016 cycle The Hollow Crown: The Wars of the Roses, also for the BBC. After the crowning of Richmond and Elizabeth, the camera passes through Richard’s chamber and out onto the battlefield, where it finds Margaret. She stares defiantly into its lens, tears brimming her eyes as the camera lifts higher and higher into the sky until, eventually, she is indistinguishable from the thousands of corpses that litter the battlefield. Whilst Howell uses the final camera shot of her cycle to centre Margaret and show her as triumphant, Cooke shows a Margaret defeated, and a victim similar to the many other faceless corpses amongst which she stands.

The subsuming of Margaret into the field of corpses – as opposed to her being triumphant atop them – can be traced back to the cradling of Suffolk’s head. Or, in Cooke’s cycle, the absence of the cradling of Suffolk’s head. In the highly adapted version, the head of Somerset (who plays the role of Margaret’s lover in the production) is dropped into Margaret’s lap after she follows him out onto the battlefield. She does not get a prolonged interaction with it. In fact, she never even picks it up. This moment is just one of many in Cooke’s cycle where Margaret (and the other women of the production) are silenced through both a lack of lines and a lack of action.

The consideration and interrogation of framing is part of my research on bodies, and parts of bodies, in performance. I am currently developing this work for publication, as well as my work on reading hair in theatrical performance as a site of cultural, theatrical, and feminist analysis.

I also wanted to use this blog post to introduce myself as the new Web and Communications Deputy of the BSA! I am excited to help further the web presence of the BSA, particularly in terms of creating opportunities for ECRs. For example, providing opportunities to write blog posts for the BSA website, and strengthening the potential for the website to act as a central hub to connect ECRs to the BSA, each other, and more established members of the Association. Throughout the pandemic we have seen an increase in engagement and accessibility through online events, and I am excited about the opportunity to develop these initiatives, ensuring that the lessons we have learnt about accessibility are utilised as we move forward.

Header image: “BOLEX B8 MOVIE CAMERA 8mm” by glen edelson is marked with CC BY 2.0.