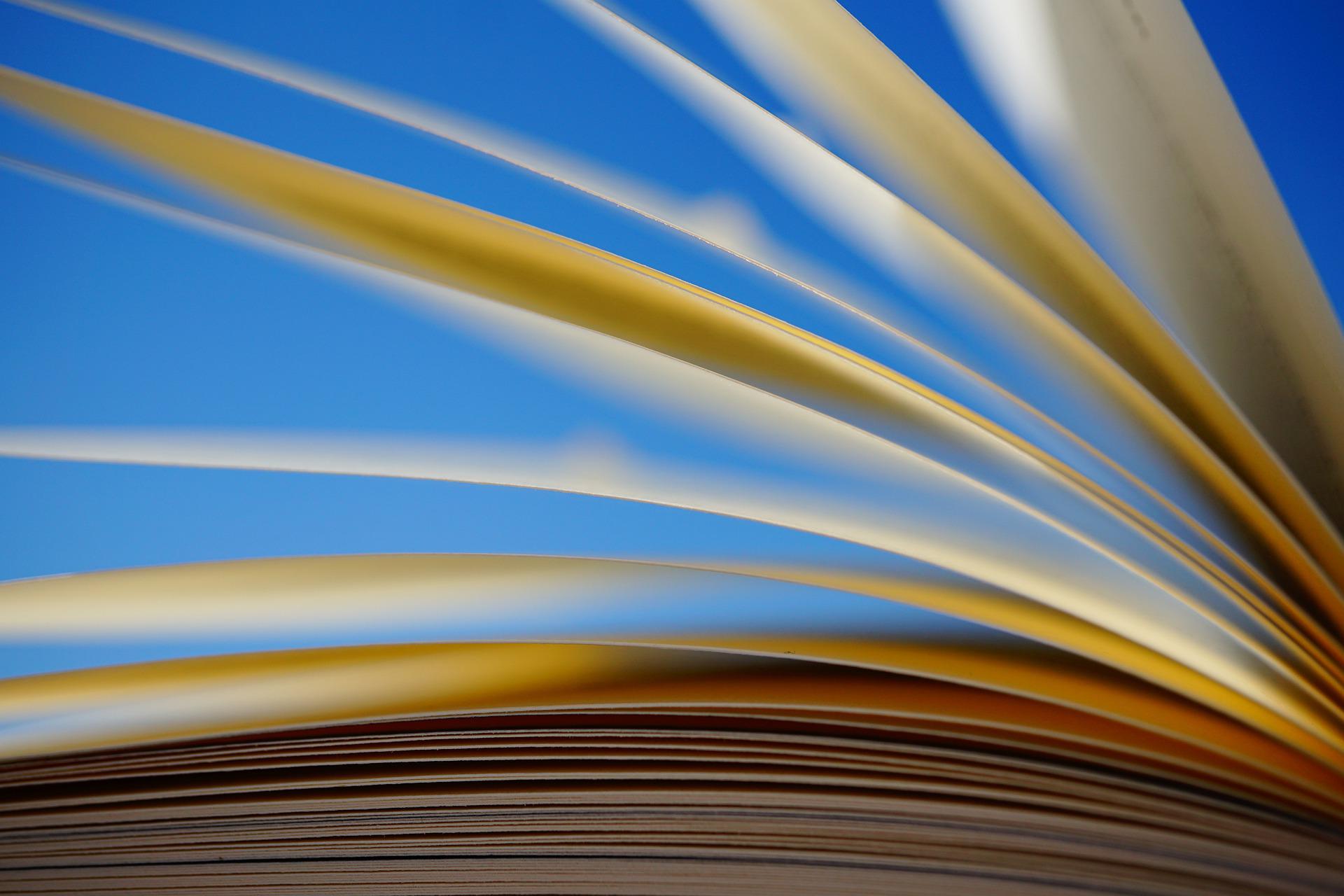 Studying Shakespeare: From Pre-GCSE to A-Level

Anniyah, a student from Birmingham participating in the Access Project, writes about her experiences of studying Shakespeare’s plays at different points in her education.

Shakespeare has played an important part in my education, as the strategies that I have learnt through the study of his plays have strengthened my writing skills and helped me understand historical stereotypes. Whilst I found that secondary school focuses on a small, structured frame of study, limiting the individual’s creativity and natural flow of writing, A-Level rather encourages your inner writer to develop and dispose of your structural customs that are taught in previous years at school.

For example, throughout my study of Macbeth (Years 9 to 11) I was encouraged to learn the colloquial PEEL structure for writing. This structure stands for ‘Point, Evidence, Explanation, and Link’. Unfortunately, my education was disrupted in the  middle of Year 10 due to the COVID-19 lockdown and therefore I began to use resources from school and my own research to further develop my understanding of Macbeth. In a sense, lockdown was a good period of time for me to wholeheartedly focus on strengthening my essays, and through deep analysis of the marking scheme and practice essays I began to use PETAZL instead of PEEL in my writing. PETAZL stands for ‘Point, Evidence, Technique, Analysis, Zoom, Link’. I believe that using this technique allowed me to get a grade 8 on results day.

My teachers also actively helped me with my deeper analysis, where I previously struggled. With the support of my teacher, I learned to only focus on one aspect of the text, for instance Lady Macbeth’s statement: ‘unsex me here’. Pre-lockdown, using PEEL, I would’ve written something like: “This quote depicts elements of insanity and disbelief. It also projects the idea of the supernatural, explicitly demonstrating how the loss of God and desire for power corrupts an individual”. However post-lockdown, using PETAZL, I would’ve stated the fact that Lady Macbeth is pleading the devil to ‘unsex me here’ brings significance to her involvement with the supernatural. Typically witches are seen as female, insinuating the idea she has become consumed with her desire. This also could suggest the idea that she is tired of the constraints that were placed on Jacobean women but instead wants to take the lead, and due to Macbeth’s ‘goodness’ she would rather do it herself. This is important as Shakespeare cleverly uses the build up of Lady Macbeth’s desire as a way to demonstrate the emotional complexity and mental fragility of women, and how, ultimately due to their unnatural attempt to be stoic, they will break, much like Lady Macbeth at the end of the play.

In addition to this, upon looking back at the difference in teaching methods pre-GCSE and higher I begin to understand how limiting it was to learn Romeo and Juliet in Year 6. For instance, my teachers would give us the same repetitive quotes which we would have to memorise with vague analysis. I found a great fault in this, as it didn’t allow me or anyone as an individual to develop their own personal response to the text but instead undermined the whole essence and beauty of analysis, which is one of the many reasons I love English and Shakespeare. To me, analysis is something very vast, as the same quote could be interpreted in many different ways depending on the person, especially with Shakespeare’s work. His soliloquies and plays are great for sparking analytical debates in the classroom. The fact that students are confined needs to change. Instead I propose that teachers allow the students to choose their own quotes and use their own individual ideas for analysis to motivate their inner writer and truly allow them to achieve the best they can. This would also be a great way for teachers to prepare their students for secondary and further education.

Furthermore, I am now doing A-Level English Literature, where I am studying Othello and I absolutely love it. I have just completed AS-Levels and am coming into my final year. Initially I found the use of critics challenging as I wasn’t used to it, however with practice and research I am now able to say that I don’t find it challenging in the slightest anymore. I wouldn’t say there’s much of a difference from GCSE to A-Level English except for the use of critics. However, my classmates (who are used to the PEEL structure) would disagree, as they are having to learn the concept of deeper analysis and as a result they are finding it a bit challenging. Many also find the fact that the markers want you to use an individual creative voice in your essays, which is essentially quite challenging as many are used to vague structures and find it hard to venture off from what they have become accustomed to. Even though studying Shakespeare can be difficult sometimes, I would overall recommend the study of English literature to everyone – I absolutely love it!